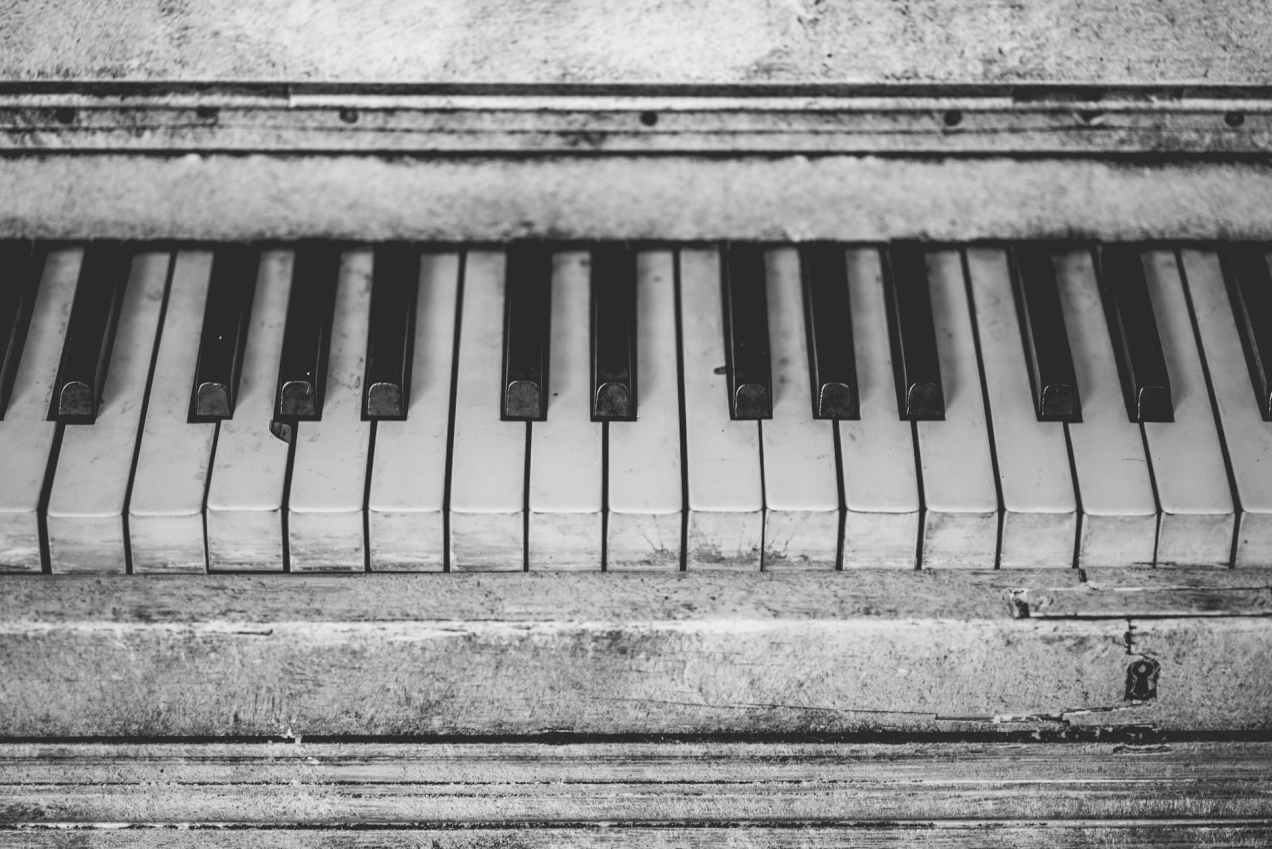 While I was writing How short, this life? I found out that a dear friend of ours had passed away. Well, just about one month later, his funeral took place. Despite the sadness of having to finally say farewell, the service was also a happy one where his family and friends shared their memories and celebrated his life.

A week later, and I have been reflecting on those eulogies. In one of his finest songs, Imagine, John Lennon sang  “Imagine no possessions, I wonder if you can.” Of course, nobody at the funeral talked about material things, the house where he lived, the type of car he drove, the clothes he wore. Rightly, they were about the person, his life, his achievements, his loved ones. When life comes to an end, the legacy will almost always be the intangibles or items with high sentimental value: a conversation; a chance meeting; camaraderie through work or volunteering; a cherished letter, picture or video. Most of us would give up everything we own to keep our loved ones with us on this earth. His brother summed up what he thought about his older sibling as “Splendid. He was a splendid chap.”

Hopefully, I have still got a long way to go before my final breath but I am clear on how I want to be remembered and would be very satisfied with the word “splendid” when people talk about me. We spend so much of our lives chasing the money and fretting about keeping up with the Joneses but how much easier would it be if you could recondition yourself to be satisfied with what you have got? This isn’t about shunning basic needs and for those unfortunate to have very little, what I am writing may come across as idealistic or the thoughts of someone with clearly not enough to worry about. What I am trying to say is once you have attained a reasonably comfortable standard of living with a roof over your head and food on the table, be thankful and try to avoid feeding an insatiable appetite for more and more.

In the Japanese animation Spirited Away there is a character called a Hoshigari (ほしがり) that gets its energy by satiating the appetites of the greedy who, in this case, keep asking for gold which it conjures up from its hands. In the end the Hoshigari turns on them and starts to eat up the very people it gave the gold nuggets to in the first place. It’s a poignant message in a film well worth watching if you haven’t seen it already.

I certainly don’t want to get eaten by a Hoshigari and so the next time I feel a hankering for something new I will channel my energy instead into imagining what I can do towards becoming a splendid chap.

That feels like a much better use of my time.