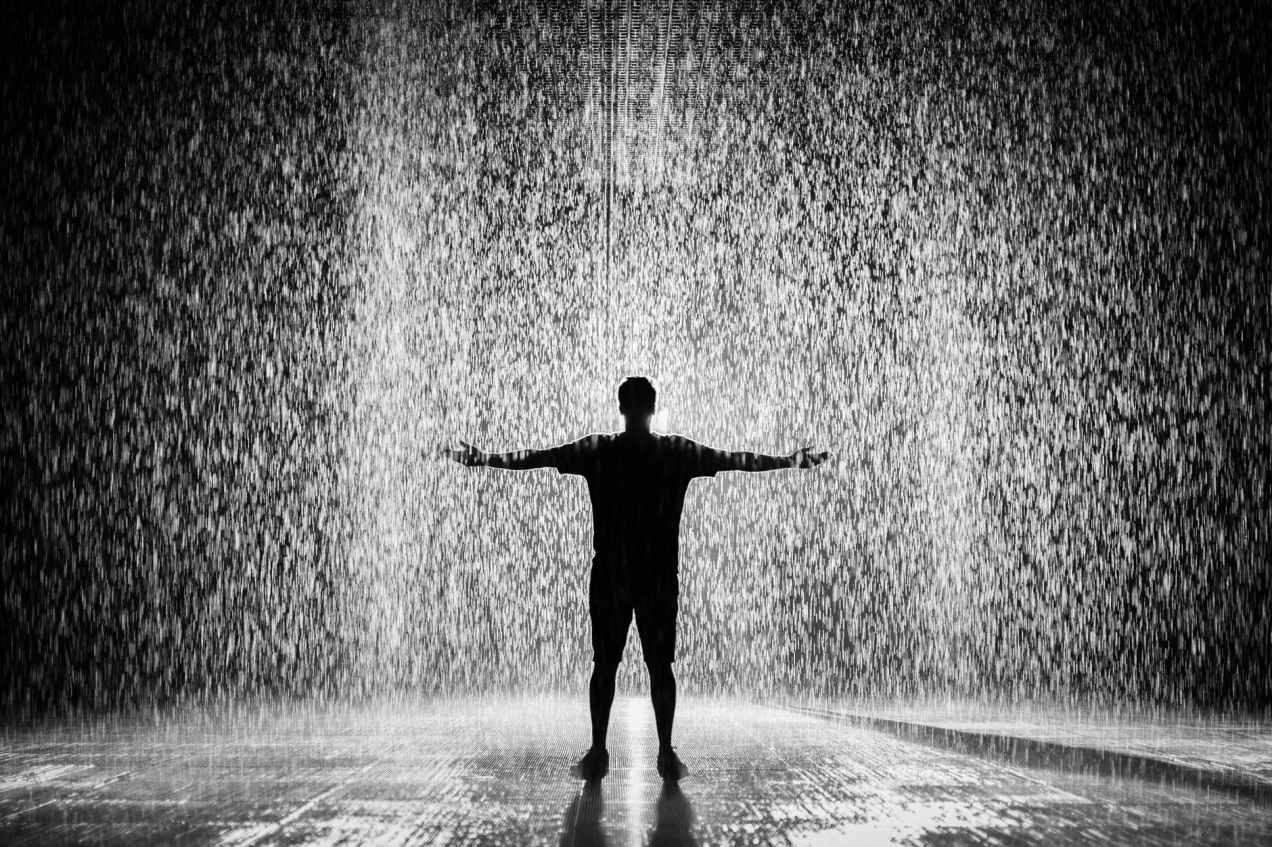 The best thing about February is that it is short.

Each year, this dastardly month is upon us and drags me down with its general misery. You’re probably thinking how immensely unhealthy it is to make such strong connections between months of the year and feelings of well-being. Nevertheless, that’s exactly what I find myself doing…

Last week, I spoke with a few colleagues in the office about this (searching for some solace to be perfectly honest) and was surprised how even verbalising the different months provoked in me a strong emotional reaction. Without much thought at all, I was able to place them into the following categories:

On reflection, the good news is that I have only placed one of the twelve in the negative category and even better news that there’s only a couple of weeks to go before it’s over.

In the meantime, I will just trudge on through the mire knowing that March is just around the corner and then I can start shifting up through the gears into the long stretch of positivity from April through to July – even writing these words is lifting my spirits!

There is one very happy day in February and that is Valentine’s Day. I’m certainly not buying into the commercial extravaganza but it was on this day 16 years ago that I asked my girlfriend at the time to marry me. Fortunately, she said “Yes” and the rest, as they say, is history.

Maybe this month is not so bad after all.