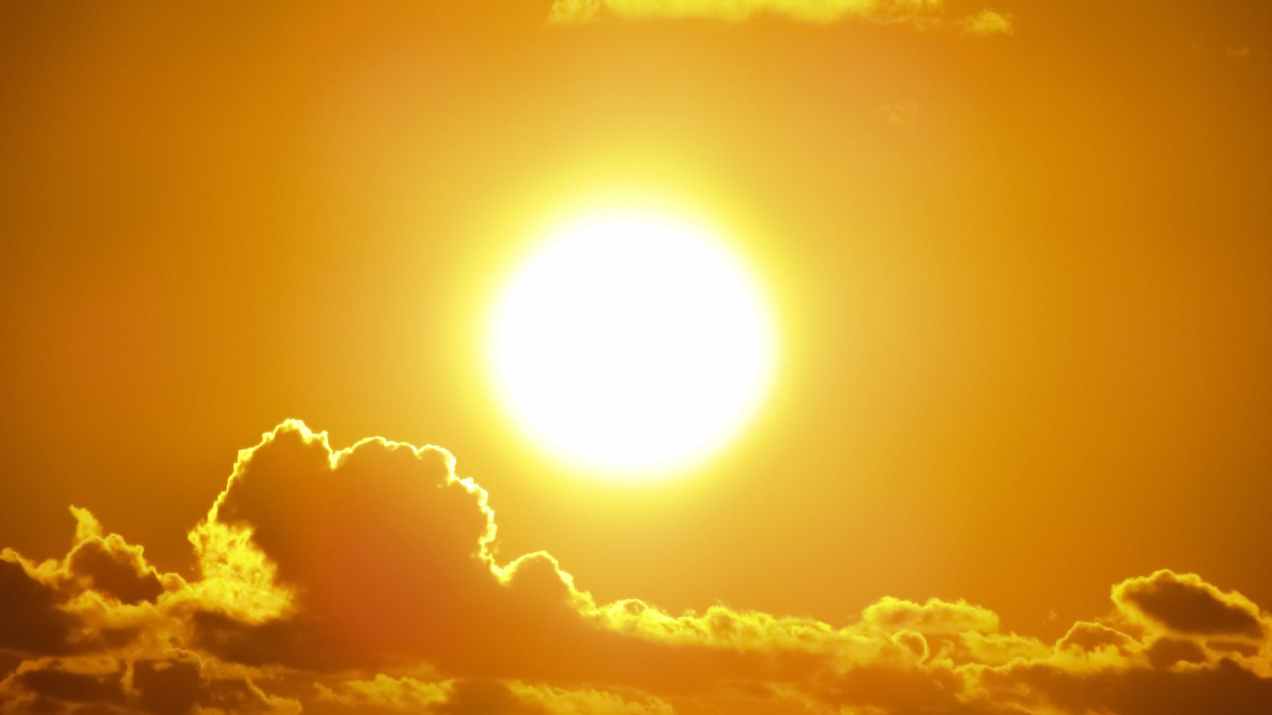 For those of you in the UK, you won’t need reminding that our weather can hardly be described as the best in the world. Sure, we don’t have to deal with extremes of temperature, typhoons, monsoons etc. but there is a distinct greyness about our temperate climate. However, with the rough comes the smooth and every once in a while there are days that make you feel good to be alive.

Off the back of recent memories of the “Beast from the East” which was just about a month ago, we have entered what looks like a pleasant period of unbroken sunshine. And what a difference it makes. I go for a walk most lunchtimes to get away from the computer screen and give my body a well needed stretch. Today was like being in a different country. People were laughing, smiling, dancing, running around and generally looking like they had awoken from hibernation. Gone were the scowls, the grim hooded faces with shoulders hunched forward against the wind and rain. Manners returned,  a couple of times strangers nodded at me knowingly as if to say “I know, it’s just great isn’t it?”

I listened to a podcast on Freakonomics Radio called Why is My Life so Hard? which explored why most of us think that we face more headwinds and obstacles in life than others, causing resentment. Conversely, we don’t appreciate the tailwinds that help us along the way, leaving us ungrateful and unhappy.

I often moan about getting wet during my cycle to and from work and wondered if my perception of this followed the Freakonomics proposition. Shane Lynn who is a data scientist has done some analysis of this and I was surprised with the results. Admittedly, I was looking at London, the closest major city to where I live and the best performer in the UK, but his work shows that just eight percent of commutes are “wet commutes” whereas equivalent analysis for San Francisco, Rome and Madrid shows wet commutes on 5.7, 5.4 and 4.6 percent of occasions, respectively. If you said that I would get wet just 21 times in 261 commutes I wouldn’t have believed you! If you live in Glasgow, then your perception of getting wet all the time is a little closer to the truth although still only 94 times in a year, just over a third of commutes.

Since listening to the podcast, I have been much more aware of the tailwinds when they arrive and have learnt to really appreciate them while they last. I feel like I have one at the moment and the sunshine is helping to power me along. The headwind will come eventually but I will try not to get resentful.

In the meantime, time to get another cold drink…it’s been a scorcher!